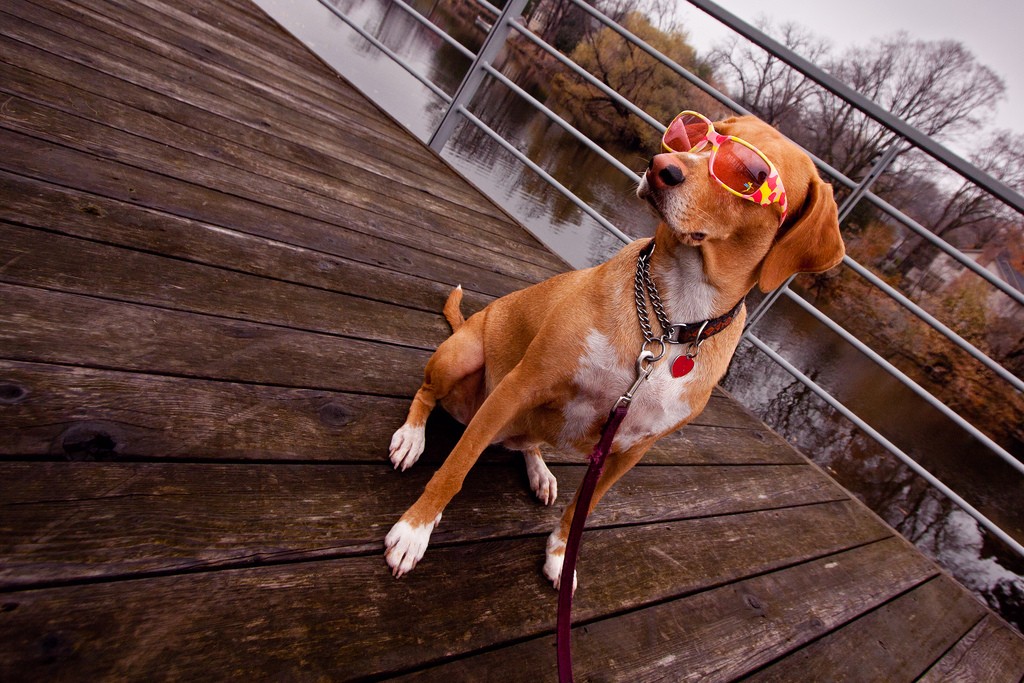 When you’re interested in a subject professionally as well as personally, it’s pretty easy to forget that you’re also probably sporting a comfy pair of rose tinted glasses and enjoying a warm fuzzy glow of obviousness that, of course leaders care about culture and managers understand their role is to make the work, work and having engaged employees with clarity of purpose is a useful thing.

If you’re reading this, chances are, you already get that it’s possible to have both people and profit driving your performance. More than that, you’d probably go toe-to-toe with an old school Command & Control manager and say it’s not only possible, it’s necessary.

The sad news is, there are still far too many workplaces out there where these things are not self-evident and practiced with passion.

I’ve been spending some time off the reservation over the last year working on a few contracts and seeing the inside of a bunch of different organisations. It’s given me the opportunity to reconnect with the unfortunate reality (opportunity?) that outside the wonderful world of Management 2.0 / Lean / what-that-bloke-from-Zappos-does, people working in businesses outside the tent have to put up with an awful lot of unnecessary stress, distrust and frustration.

I’ve discussed signs and symptoms before and more recently wrote about the kind of revealing questions to ask about the culture you actually have, but seeing it first hand out in the field rather than just on screen, really hit home. It’s frightening how many people in positions of responsibility are unconsciously or actively inhibiting the potential and performance of their people.

Now the good news is, despite seeing and hearing some stuff that put my jaw on the floor, I’ve yet to come across someone who genuinely wants to turn up and do a piss-poor job. I don’t. You don’t. Why would anyone?

If someone isn’t “performing”, 8 times out of 10 it’s the conditions they’re being required to operate in (the other 2 times, they’re just in the wrong seat) and that means it’s the working culture that their leaders allow to exist that’s ultimately to blame.

So this post isn’t for directors or people with C in their title acronym. It’s for the guys in the trenches just trying to get stuff done. Trying to perform in spite of rather than because of the culture where they work.

Here’s 5 signs that you should jump ship sooner, rather than later.

If your leaders are getting involved in the little things, like where people sit or what colour the buttons are, they’re not doing their job: setting the goals and making it possible to achieve them by acting on the system and the culture to get the best out of their people. You need a view on the little things (because how you do anything is how you do everything, right?) but you don’t need to be making decisions on them. Trust your people.

If you’re being told what to do A.K.A. micro-managed, a) your boss is doing your job and therefore doesn’t need you and b) you don’t matter personally. Your brain and heart are assets and if they’re being ignored, they’re not valued. Go work somewhere they are.

Who’s favourite? The girl with the right answers or the right outfit? The guy who buys the drinks or the guy who downs them? Think about what is celebrated or gossiped around the water cooler. Think about what behaviours are valued and then think about if any of them help make your goals easier. Think about what people are praised for, respected or given time for. If the answers to any of those make you feel uncomfortable, trust your instincts and get clear.

If you look under the hood of pretty much any successful endeavour you’ll find a concise, powerful story and purpose. You’ll find teams united behind really simple mantras or metrics. If you’re in a place where that changes week to week and you feel like you are constantly firefighting, chasing your tail or trying to hit mobile goalposts, that’s a really clear sign that your leaders are floundering.

Getting clear, getting it right and sticking to it until the job gets done is leadership. Getting teams wound up and disoriented on whatever genius idea you fell out of the shower thinking this morning, isn’t.

4. People talk about customers and each other in disparaging ways

Does this sound familiar? Immediately after putting the phone down (or worse, during the call whilst on mute), customers are pronounced idiots, muppets or worse. It’s ok to blow off steam and at the sharp end of customer service dealing with the public isn’t always smooth, but the trigger for you to turn your back is whether any of that behaviour is sanctioned through inaction or reinforcement.

The customer is not a muppet (well, not deliberately). Your systems, your policies, your processes are. If no-one is acting on those, nothing will change.

If your culture allows those sorts of pronouncements and insults to go unchallenged, you’re only ever a closed door away from becoming the subject rather than the audience.

You’ve got share options. It’s a great concept and the business plan sounds good. You’ve been promised a pay review next year. There are rumours of a float. When the new version of the website/service/widget/advertising is released everything will be better. The people are nice (are you sure? see #4).

None of those “reasons” to stay are real unless the business is genuinely capable and showing signs of delivering (and if you’re seeing any of the signs in this post, it’s not). Your share options are worth nothing unless a float happens. The business will find it hard to pull off a float if its culture is compromised in the first place.

If your culture is compromised, you’re working in a place where delivering anything is harder and not much fun. The best case is, it won’t be an enjoyable journey. The worst case is the culture inhibits potential, the environment is toxic and the IF you’re holding onto will never come to pass. If management can’t focus on the right things, everyone else is trying to protect themselves and figure out which short term target make sense, there won’t be a business worth floating.

There are about a million other good concepts. People are nice everywhere. You’ll make new friends. Particularly in places run by Happies where How matters.

Go find somewhere that will recognise you’re giving up hours of your life, will trust and value you. You’re worth it.